Dr. Daniel A. Wilkenfeld is an experienced instructor and researcher in philosophy. His traditional research was in the philosophy of science, where he made numerous inroads in the areas of explanation and understanding. He has argued that a clear account of understanding can clear up numerous philosophical puzzles, and he has endeavored to provide such an account. Much of this work has been published in high-end philosophy journals such as Philosophical Studies and Synthese. Dr. Wilkenfeld was awarded a temporary fellowship at the internationally recognized Center for Philosophy of Science, which then was converted to a permanent residential fellowship upon his settlement in Pittsburgh. He has also done empirical work at the intersection of philosophy and psychology, including two postdocs in the psychology department at UC Berkeley, which resulted in publications in venues such as Cognition and  Psychonomic Bulletin and Review.

Dr. Wilkenfeld’s most recent work has shifted to health care ethics, with a particular emphasis on the ethics of disability. For example, he has argued that the prevailing treatment for autistic children actually effects a systematic violation of their rights; in addition to implications for autism, this also suggests ways we might want to reconceive of minors’ autonomy. Dr. Wilkenfeld also has papers on both moral understanding and informed consent, with several other projects in the works

Dr. Wilkenfeld has been teaching philosophy for most of the last 10 years, with topics including fundamental philosophy of nursing science, as well as health care ethics. He also studied innovative pedagogy as a postdoc funded by the Moore Foundation. 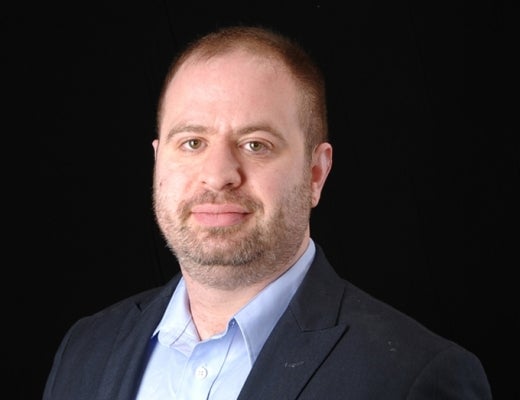