Dr. Godfrey is an accomplished clinician and educator with more than 30 years of experience in neonatal nursing. She brings her real-world experience and knowledge to the classroom for both master’s and DNP students in the Neonatal Nurse Practitioner (NNP) area of concentration. She had been an adjunct professor for many years for Pitt Nursing prior to coming to the School of Nursing in 2006 to develop the graduate programs for the NNP area of concentration.  She currently shares her time between the School of Nursing and Magee-Womens Hospital of UPMC’s Neonatal Intensive Care Unit. She is an assistant professor and lead faculty for the NNP area of concentration and a nationally certified NNP practicing with more than 25 years of NNP experience. Dr. Godfrey is also a pediatric nurse practitioner (PNP), who in the past has cared for children with chronic pulmonary diseases at Children’s Hospital of Pittsburgh of UPMC. 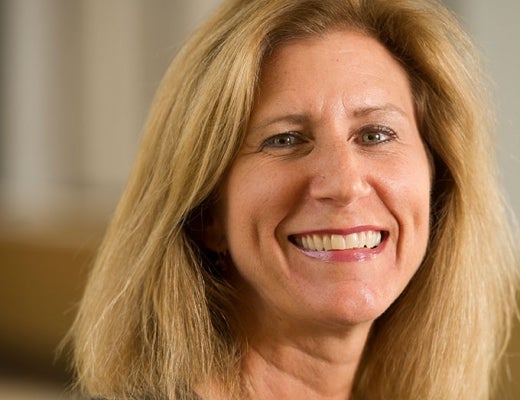